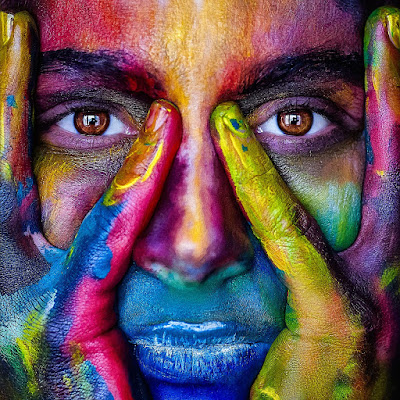 Question: We have discussed objectification (Nussbaum) and derivation (Ann parker). can you think of other forms of sexual violence common to our culture that do not fit these two patterns? explain.

Introduction
In this essay, I am going to critique the two prescribed readings (Nussbaum, 1995; Parker, 2016) briefly to first theorize the arguments made by these two writers about different forms of objectification and derivatization followed by my personal viewpoint regarding these two positions. I will argue that whereas objectification is a very broad and problematic concept, derivatization is also not any less complex. Instead, I am going to present a third view that coalesces these two positions by moderating them and making them less complex: I argue that rather than concerned with feminism, objectification and derivatization are issues that pose a challenge to humanity at large. A sojourn to sexual exploitation of women, men, and people with different identities through objectification or derivatization, is probably, possible when we, as one community, learn to realize that we need to respect differences in life in any way. This is happening through latest models of education. I would conclude the essay by restating the thesis and summarizing my claims.